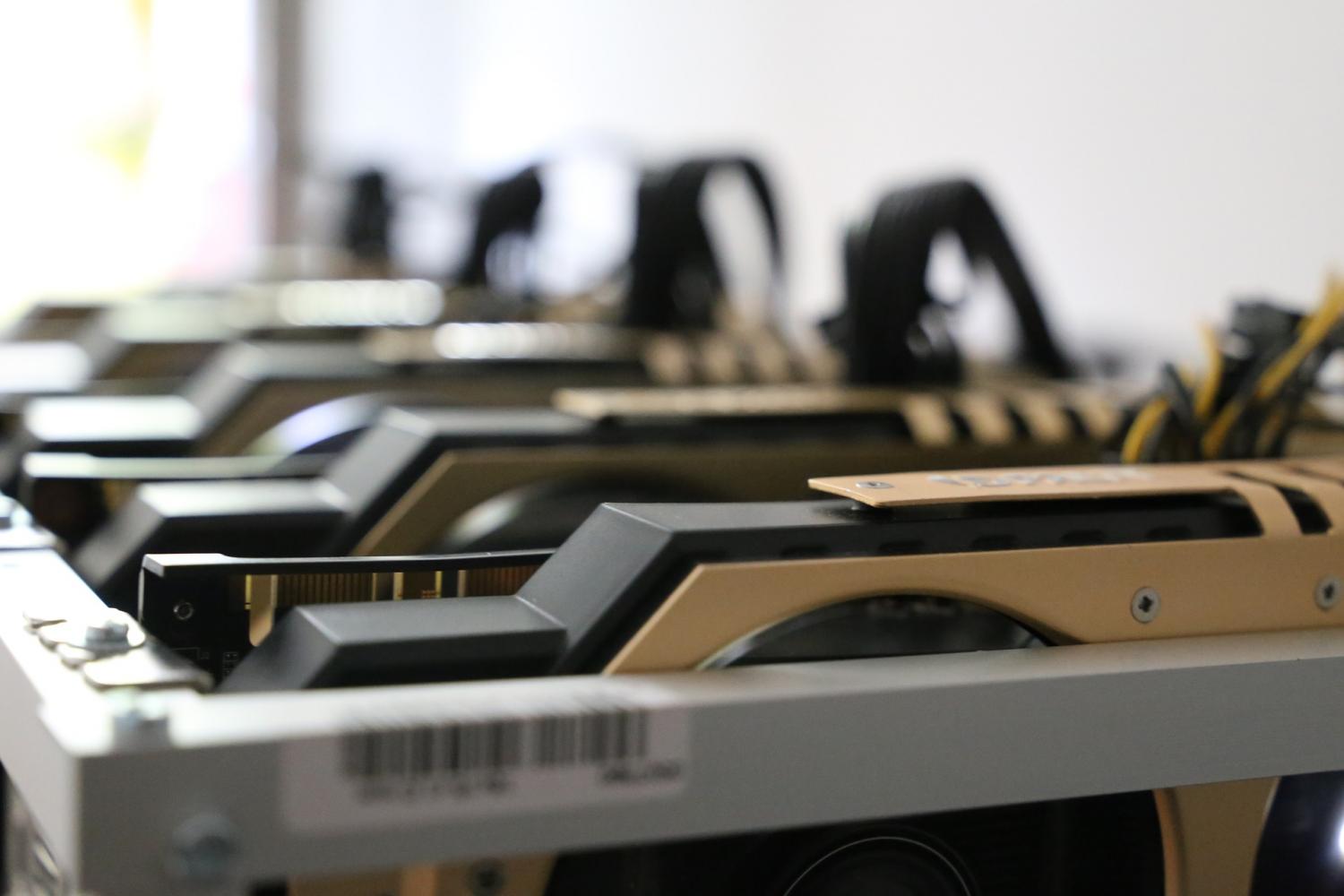 Digital currencies skyrocketed during the pandemic and Texas doesn’t want to be left out of a future boom in the industry.

“Texas is seeing the rise in the virtual currency industry and trying to get out ahead of it and ensure our regulated banks are prepared to remain competitive,” said Marcus Adams, the state banking department’s assistant general counsel.

This isn’t a new law, but rather the state determining that existing law allows this.

If a customer holds their own Bitcoin or other virtual currency, that means they have private keys in a wallet to access their currency. But in Texas, they can turn that responsibility over to a third-party bank. The bank can either store a copy of the key as it does important documents or the customer can fully transfer the digital currency to the bank.

Just because banks can take on this new role, doesn’t mean they all will. Adams said banks need to assess if they have the proper risk management to do so.

The clarification of the interpretation of Texas law comes shortly after Texas Gov. Greg Abbott signed into law the “Virtual Currency Bill,” recognizing the legal status of virtual currencies. Texas became the second state after Wyoming to recognize blockchain and cryptocurrency in its Uniform Commercial Code, which governs commercial transactions.

“Blockchain is a booming industry that Texas needs to be involved in. I just signed a law for Texas to create a master plan for expanding the blockchain industry in Texas,” Abbott tweeted out last week.

The bill provides a definition of ‘cryptocurrency’ in the commercial code and provides basic legal rules for crypto companies. It specifically lays out the rights of virtual currency holders, including the right to control currency even if management of it is shared with another party. This was a necessary step before the state banking department could make the announcement that virtual currency holders can use a bank for safekeeping.

The Virtual Currency Bill is similar to the ‘Digital Asset Bill’ passed in Wyoming in 2019 that has helped position it as a hub for bitcoin investors. Wyoming has been proactive in providing laws to help virtual currency companies operate in the state.

When the Texas bill was first introduced in mid-March, Abbott quickly showed his support on Twitter in a March 29 tweet:

“Count me in as a crypto law proposal supporter. It is increasingly being used for transactions and is beginning to go mainstream as an investment. … Texas should lead on this like we did with a gold depository.”

The value of the cryptocurrency market topped $2 trillion for the first time in April.