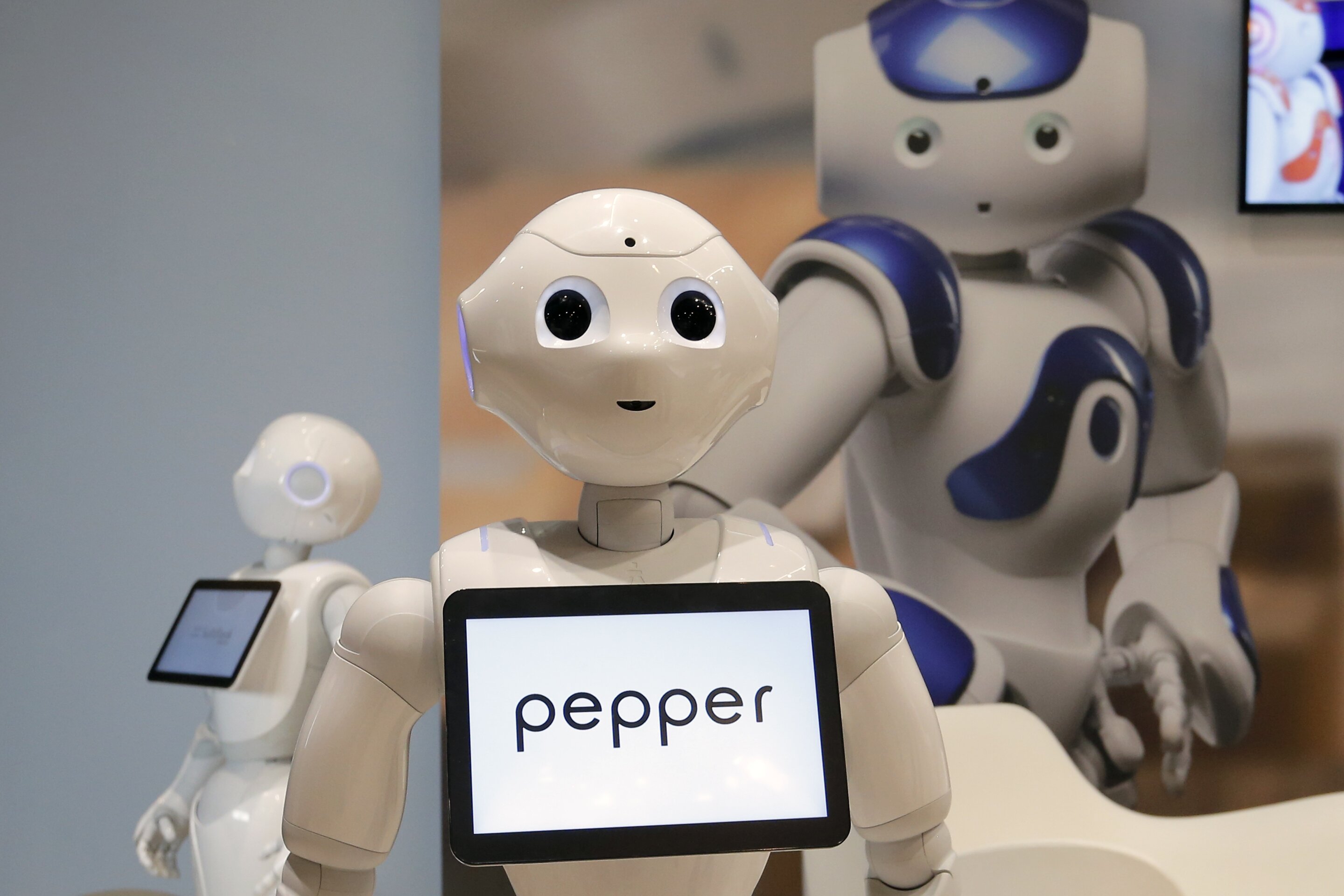 Pepper, introduced seven years ago, is centered around a rentals business, and production is regularly adjusted, the Tokyo-based company said.

While production was halted temporarily, Kitamura denied reports that set off speculation Pepper might be “killed.”

The company acknowledged the contracts of 330 workers at the Paris division of SoftBank Robotics were being reviewed, but the move was routine and did not spell a death knell for Pepper.

If anything, the need for social distancing during the pandemic has boosted demand for robots like Pepper, which sometimes is used to take people’s temperatures in stores.

Pepper robots, which have expressive hands but move around on wheels, have been cheering and dancing in the stands for the home games of the SoftBank Hawks Japanese professional baseball team in Fukuoka, southwestern Japan.

Robotics technology is widely used in manufacturing production lines and the transport of goods around the world.

But SoftBank Group Corp. founder and chief Masayoshi Son and other experts say Japanese have a soft spot for robots like Pepper that look somewhat human and sometimes appear to show emotion.

Kitamura said the outpouring of reaction from Pepper fans was appreciated, and showed it has become a beloved icon.

“So many people said they would be sad if Pepper is gone,” she said.

Jeffrey B. Gurrola
Jeffrey B. Gurrola is our tech editor for you. He is basically a techie guy. He just loves the technology to the core. Be it web or robotics or any technology this man covers it all. He always keeps track of the Tech Giants in the Silicon Valley.
Share
Facebook
Twitter
Pinterest
WhatsApp
Linkedin
ReddIt
Tumblr
VK
Digg
Previous articleScientists intensify electrolysis, utilize carbon dioxide more efficiently with magnets
Next articleColombia catches hacker wanted in the U.S. for ‘Gozi’ virus