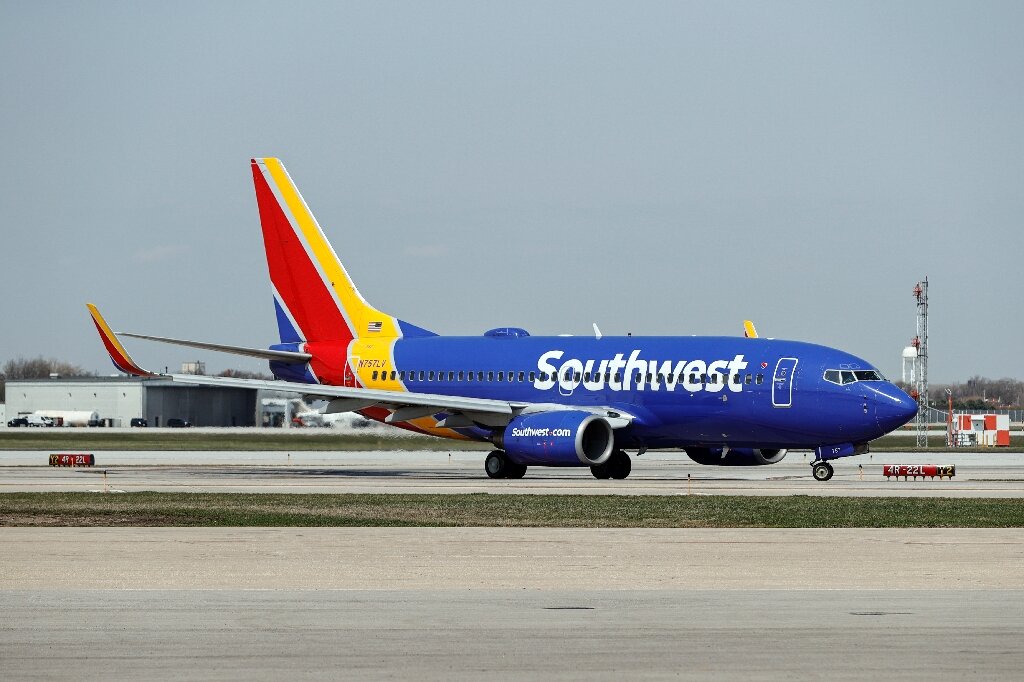 US carrier Southwest Airlines was ramping operations back up Tuesday after canceling some 500 flights following a second major outage in 24 hours due to computer issues.

The Federal Aviation Administration (FAA) issued a 45-minute nationwide ground stop at the airline’s request that concluded at around 1830 GMT, an FAA spokeswoman said in an email.

“Today, we’ve proactively canceled roughly 500 flights due to the outage, and we’re working with those customers to get them to their destinations as quickly as possible,” a Southwest spokesman said.

The issue is the second in less than a day for the domestic-focused carrier, which delayed more than 1,400 flights across the United States on Monday due to problem with a third-party weather data provider.

A cyberattack is not suspected as a cause, a Southwest spokesman said.

“Southwest is in the process of resuming normal operations after a brief pause in our flight activity resulting from intermittent performance issues with our network connectivity Tuesday afternoon,” a company spokesman said.

The issues come as airlines are at last beginning to enjoy a rebound from the worst days of the COVID-19 lockdowns.

Passenger levels have averaged about two million per-day in recent days, around four times the year-ago level, but still below the equivalent period in 2019, according to US data.

Texas-based Southwest has been seen as a beneficiary of the rebound because of its comparative lack of exposure to international and business travel. The company focuses on short- and medium-length trips between US cities.

“Been on plane for an hour and a half. Passengers should be compensated for this inconvenience. Most of us have been trying to get to our destination all day,” one person wrote on Twitter, prompting an apology from the company.

“We’re sorry for the lengthy delay. Our crew is working diligently to get you on your way as quickly as possible. Please continue to hang in there with us!” the carrier replied.

High-profile ransomware attacks shut down a major US gasoline pipeline for several days this spring and briefly shut some meatpacking plants belonging to Brazil-based JBS.

“There are currently no indications that either event is connected to a cyber threat,” a Southwest spokesman said.

Major airlines have suffered broad system problems before. In 2019, American Airlines and JetBlue Airways were among the carriers affected by problems with a booking system.

Jeffrey B. Gurrola
Jeffrey B. Gurrola is our tech editor for you. He is basically a techie guy. He just loves the technology to the core. Be it web or robotics or any technology this man covers it all. He always keeps track of the Tech Giants in the Silicon Valley.
Share
Facebook
Twitter
Pinterest
WhatsApp
Linkedin
ReddIt
Tumblr
VK
Digg
Previous articleCyberpunk 2077 returning to PlayStation store, Sony says
Next articleAmbani’s goal of ruling Indian smartphone market in trouble