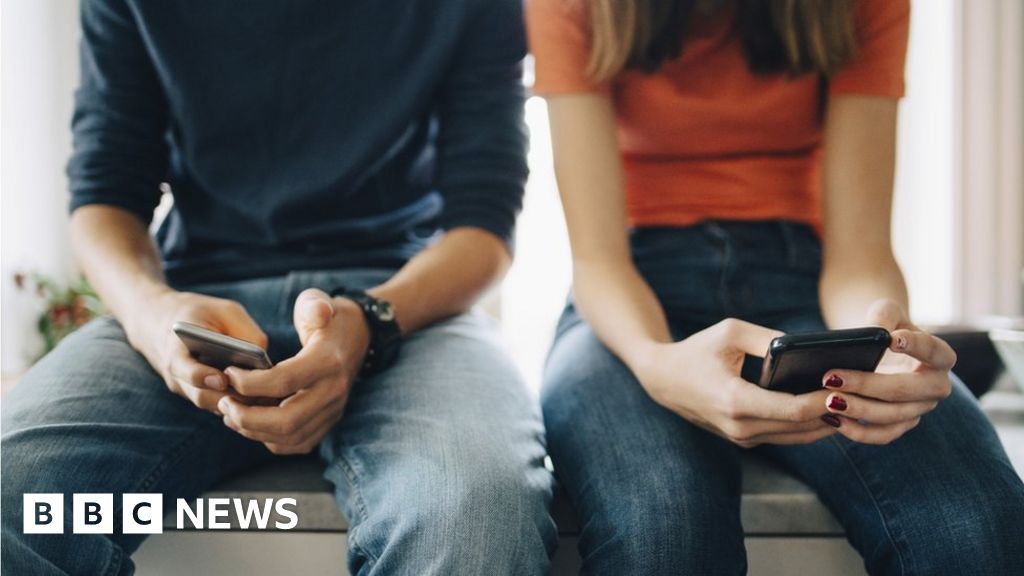 But the study did have its flaws. Participants graded their own feelings using set questions with sliding scale responses, and the data used did not include the nature of social media or device activity, only its duration, which was also self-reported. So a person may have said that they spent four hours on their smartphone, but it was not clear what they were doing on it in that time.

Jeffrey B. Gurrola
Jeffrey B. Gurrola is our tech editor for you. He is basically a techie guy. He just loves the technology to the core. Be it web or robotics or any technology this man covers it all. He always keeps track of the Tech Giants in the Silicon Valley.
Share
Facebook
Twitter
Pinterest
WhatsApp
Linkedin
ReddIt
Tumblr
VK
Digg
Previous articleMindblowing: advances in brain tech spur push for ‘neuro-rights’
Next articlePhotos: ‘Horrible’ weeks ahead as India COVID catastrophe worsens