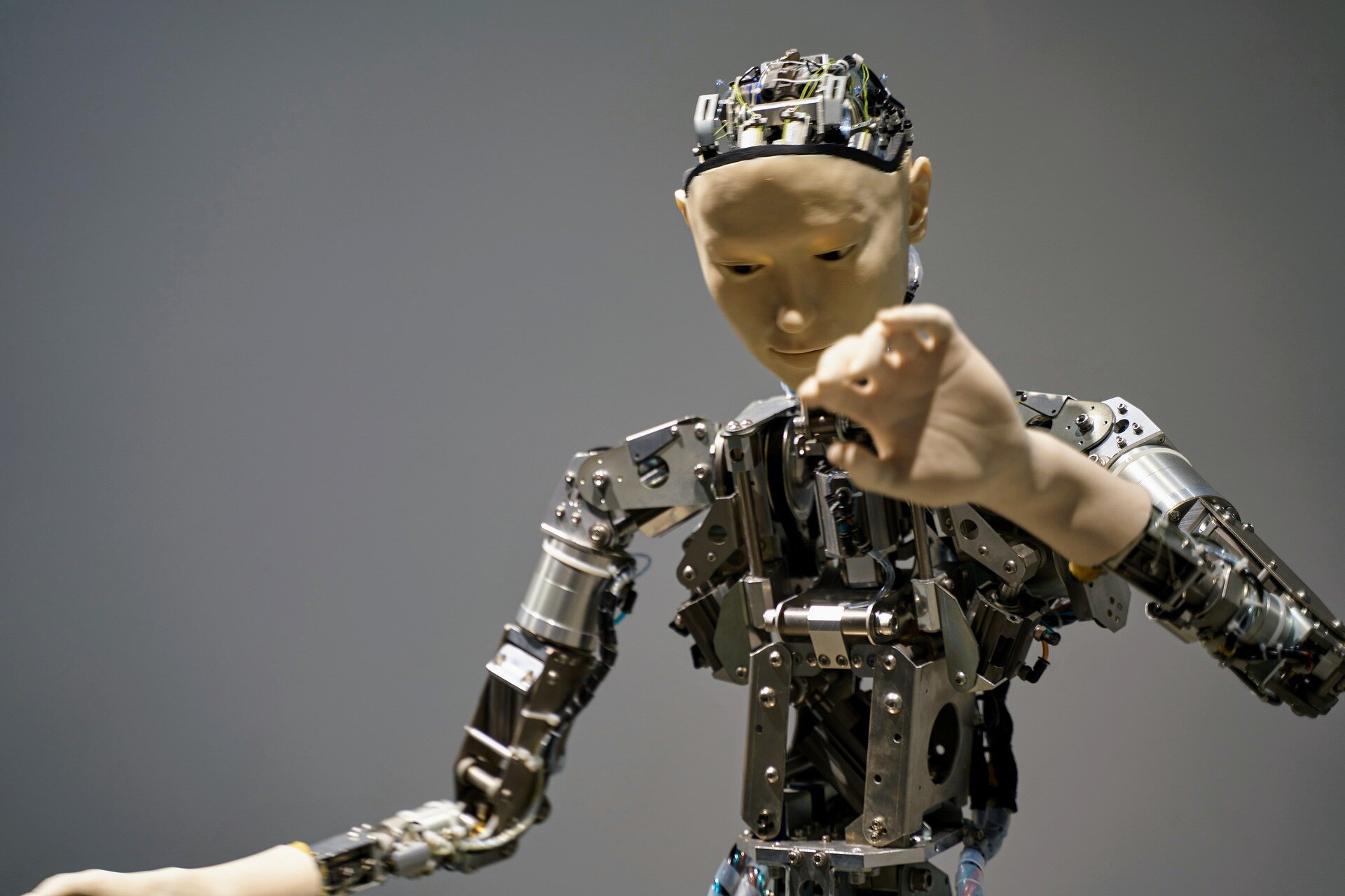 If a robot worker makes a mistake on the job, or annoys customers, businesses may not give it a pink slip and a cardboard box for its office belongings, but companies may be forced to shut down these expensive machines, according to a team of researchers.

Knowing how to better design and manage these robots may help service industry firms both avoid losing their investments in the robots, as well as secure an increasingly necessary source of extra help, the team added.

In a series of studies on robots used in service industry settings, such as restaurants and hotels, the researchers found that people’s reactions to robot gaffes may be influenced by whether the robots look like humans, or humanoid; or mostly lack human features, or non-humanoid. The team also uncovered strategies that humanoid robots can use to recover from mistakes with customers, according to Lisa Bolton, professor of marketing and the Frank and Mary Jean Smeal Research Fellow at Penn State’s Smeal College of Business.

“One of the things we learned is that what a robot looks like really matters—it’s not just window dressing,” said Bolton, who worked with Sungwoo Choi, a former doctoral student in hospitality at Penn State and currently a research assistant professor of hotel and tourism management at the Chinese University of Hong Kong; and Anna S. Mattila, Marriott Professor of Lodging Management at Penn State.

According to Bolton, people may assume that humanoid robots always have an advantage over non-human-looking devices, but the team found that humanoid features may not automatically give robots a pass to commit blunders. In fact, a robot’s human resemblance may increase a person’s annoyance at service failures, especially those involving inattentive or slow service.

The researchers found that people tended to expect greater warmth from human-looking robots compared to non-humanoid machines. However, those warm feelings did not translate to forgiveness for robot errors, as people seem more dissatisfied when the human-looking machine delivers poor service compared to a non-humanoid robot.

“One of the implications of these studies for businesses is that humanoid is not always better,” said Bolton. “Businesses should really think about the design of the robot and they should carefully consider the selection of robots that they might use in their business setting. They need to investigate whether humanoid will be the best choice. And, for designers, they also need to be aware of how important it is to build into the programming the socio-relational components that will enable good service.”

Although humanoid robots tend to take the brunt of criticism for service failures, the researchers, who report their findings in the current issue of Journal of Service Research, also found that politeness can go a long way for humanoid robots. The team said that when humanoid-looking robots offered sincere apologies, people were more likely to forgive their mistakes.

According to Choi, a robot can use a number of ways to detect its service failures and unhappy customers before issuing a prompt apology. A robot could, for example, analyze delays in its services by computing the difference between the estimated time a service should take versus actual service time.

“Also, with current advanced technologies, robots can use facial expression recognition, voice stress analysis, or natural language processing to detect whether customers are angry,” said Choi. “Once a robot detects service failure or customer dissatisfaction with such ways, it should be able to provide a sincere apology by verbal means—vocally, by displaying a message, or both—and through non-verbal means, such as with facial expressions, if possible.”

According to the researchers, robot service failures have already made headlines in real life. In Japan, Churi, a virtual assistant robot at Henn-Na Hotel, was dismissed after a number of customers began to complain. Churi mistook snores of snoozing guests as a request for help and repeatedly woke them up. The robot also interrupted when guests were talking and frequently failed at correctly taking room service orders.

Business bots of the future?

Robots may still seem more like science fiction for most people but the researchers suggest that robotic helpers are expected to become even more common in the service industry. The researchers point out that about 70% of hotel managers expect the use of service robots in everyday business duties—such as greeting customers and performing check-ins and check-outs—to be in mass adoption by 2025.

“There’s real growth for service robots,” said Bolton. “We may be seeing less of it in North America than in Asia, but it’s changing quickly. It used to be just a few businesses experimenting with robots and earning a lot of splashy press. But I think it will become much more common in the future as artificial intelligence gets more powerful.”

Rather than seeing robots as future human replacements in the service industry workforce, Bolton expects that robots will always need some sort of human supervision. But, the study suggests that humans and robots may make a good team if the right robot design is selected and collaborations with humans are managed correctly.

The researchers conducted the studies through examining the reactions of an online consumer panel to 3D simulated service robot encounters. They recruited 205 participants to investigate how participants respond to humanoid and non-humanoid mistakes in a restaurant context and, in the second study, how the machines could recover from those mistakes. A third study, which included 212 participants, examined how humans might intervene when robots make mistakes.

While the studies were completed in a virtual environment, the researchers expect future studies carried out in real service environments with real robots may yield even more clues on the proper use of robots in the service industry.

Jeffrey B. Gurrola
Jeffrey B. Gurrola is our tech editor for you. He is basically a techie guy. He just loves the technology to the core. Be it web or robotics or any technology this man covers it all. He always keeps track of the Tech Giants in the Silicon Valley.
Share
Facebook
Twitter
Pinterest
WhatsApp
Linkedin
ReddIt
Tumblr
VK
Digg
Previous articleSustainability rankings don’t always identify sustainable companies
Next articleA better nasal swab for COVID-19 testing