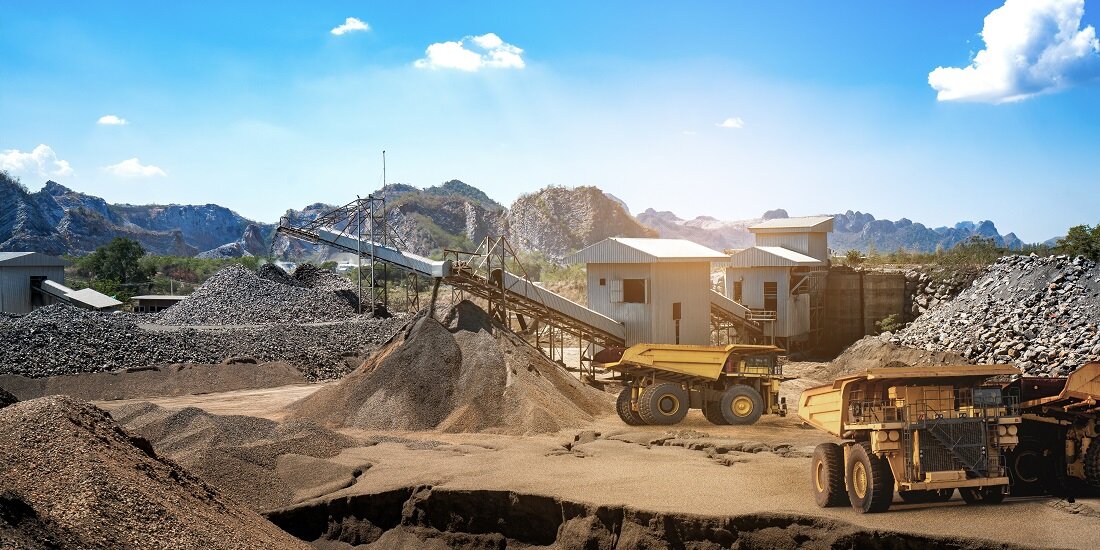 Digitalizing multiple parts of the mining industry could generate value to the tune of U.S. $321 billion worldwide, according to the World Economic Forum.

Digital transformation is driving a lot of the development around the world, but the rough-and-tumble mining industry still has a way to go. A Chinese-Norwegian cooperation project will accelerate the process.

“Digitalization will be a driving force in furthering development of the mining and metals industry. It will impact interactions with employees, municipalities and other authorities and every step along the value chain,” says researcher Xiang Ma at SINTEF Industry, a part of Scandinavia’s largest independent research institute, SINTEF.

This result won’t be easy to achieve, however. It will require the researchers to effectively coordinate people who are experts in completely different disciplines, such as mineralogy, metallurgy and of course digitalization.

Several researchers at SINTEF Industry and SINTEF Digital are working with master’s students from the Norwegian University of Science and Technology (NTNU) to collect precise data and see how artificial intelligence, data analysis and big data could provide the digitalization that the industry so badly needs.

Both China and Norway have significant mining and metals industries, and their international collaborative efforts aim to solve digital stumbling blocks.

Norway produces ferroalloys like ferrosilicon and ferromanganese. Silicon is used in solar panels and the electronics industry, and as an additive in aluminum alloys. Ferromanganese is an important additive in the production of steel.

China is a leading producer of gold.

Both countries lag behind in digitalizing the industry.

“Achieving digitalization in the industry requires significant financial and professional support both nationally and internationally, due to the complex processes and harsh conditions that the mining industry often operates under,” says SINTEF researcher Xiang Ma.

“We have high ambitions,” Ma says.

There’s a lot to tackle in a lot of fields. For example, the project has potential to reduce energy consumption and emissions. At the same time, the industry can be made more efficient and safer.

More of the heavy work in the mines can perhaps be done by machines, allowing humans to operate the machines from a distance.

Systems can be created to maintain equipment more efficiently. In addition, digitalization could facilitate collaboration between industry, government and various research environments, just for starters.

Provided by
Norwegian University of Science and Technology (NTNU)

Citation:
Where digitalization is a goldmine, for real (2021, June 11)
retrieved 11 June 2021
from https://techxplore.com/news/2021-06-digitalization-goldmine-real.html