Is Myanmar getting away with killing off dissidents? 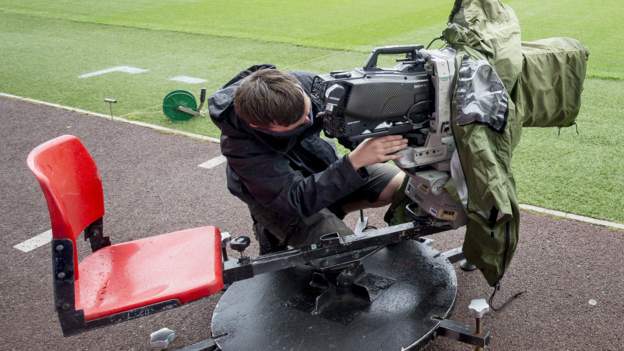 Live Premier League football returns to BBC One on Sunday with Fulham’s game with Everton at 12:00 GMT.

Coverage starts at 11:40 on BBC One, the iPlayer and BBC Sport website.

Fulham are in relegation trouble, while Everton have lost their past three games having topped the table earlier this campaign.

The Premier League scrapped its pay-per-view system over the international break until at least the new year, with some games to be shown free on BBC.

Highlights will be available on Match of the Day 2 at 22:40 on BBC One (BBC Two in Wales).