Mayday: How the White Helmets and James Le Mesurier got pulled into a deadly battle for truth 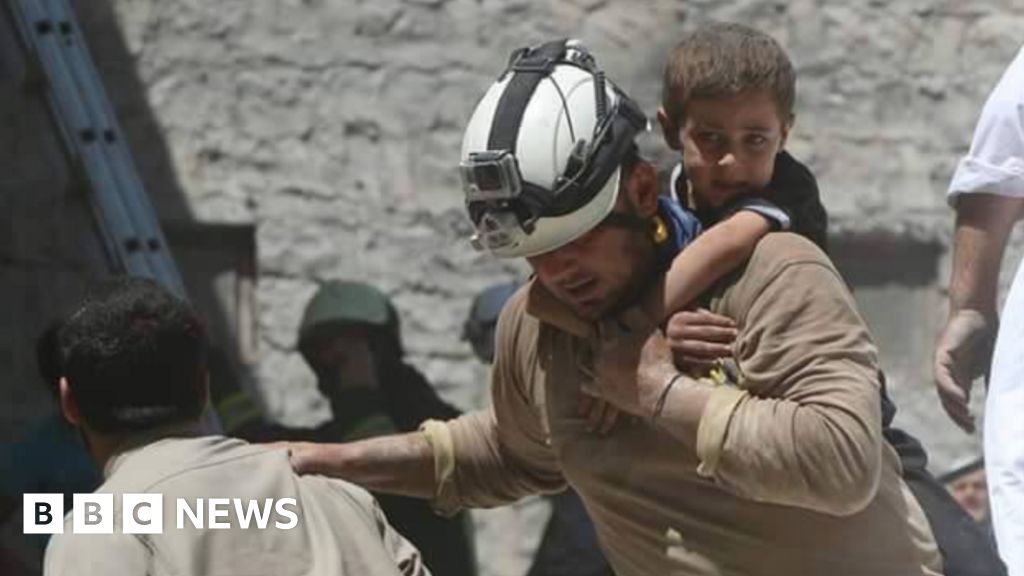 An old friend, Alastair Harris, describes Le Mesurier as “Lawrence of Arabia-esque” – an image friends say he liked to cultivate. He had a taste for the finer things in life, and lived in a series of homes on islands. During several years living in the Gulf, he would regularly travel into town from his home on Futaisi island, Doha, standing at the wheel of the boat wearing a suit and brogues, his tie flapping in the wind. But he was never in the Security and Intelligence Services says Harris, a former UK diplomat who worked with Le Mesurier on several projects in the Middle East.