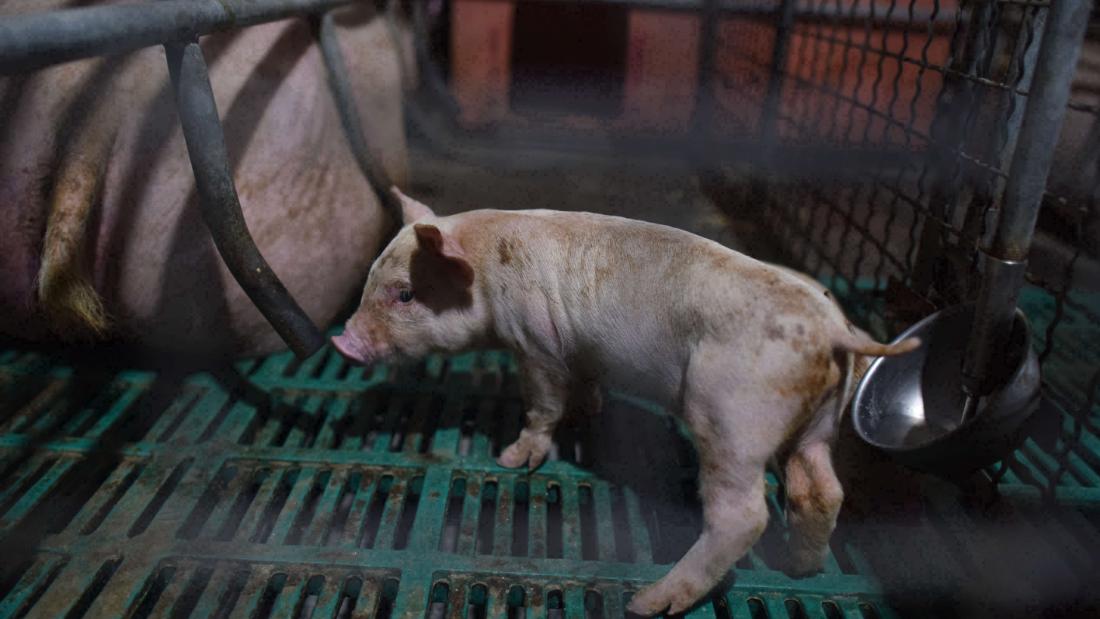 Naya Rivera's cause of death has been revealed, one day after the Glee star was confirmed dead by authorities.After completing an autopsy, the Ventura County...
Read more
Entertainment

Charu Asopa Reacts To Rajeev Sen’s Statement: Why Did He Leave Me During These Tough Times?

New album from BTS is here! After much anticipation, the popular stars have dropped their fourth Japanese album 'Map Of...
Read more

Chinese researchers have discovered a new type of virus in pigs that can infect humans and is capable of causing a pandemic, according to a new study. The disease, which researchers called the G4 virus, is genetically descended from the H1N1 swine flu.

How coronavirus has dashed hopes for tourism in Egypt

Factors maximize impact of yoga, physical therapy on back pain in underserved population

Researchers in the United States say that the first vaccine tested in the country had worked to boost patients' immune systems and is set...
Read more
Top Stories